Rimads has been named “The First Place Winner” in the InsurTech MENA Summit 2022 for winning the first MENA InsurTech Hackathon aiming at digitalizing insurance in the region. The hackathon was judged by prominent industry professionals from the largest insurer in the MENA region, Qatar Insurance Company, the leading go-to digital InsurTech ecosystem player, QIC DVP, the leading global professional services firm, Deloitte, and the global cloud provider, Google Cloud. 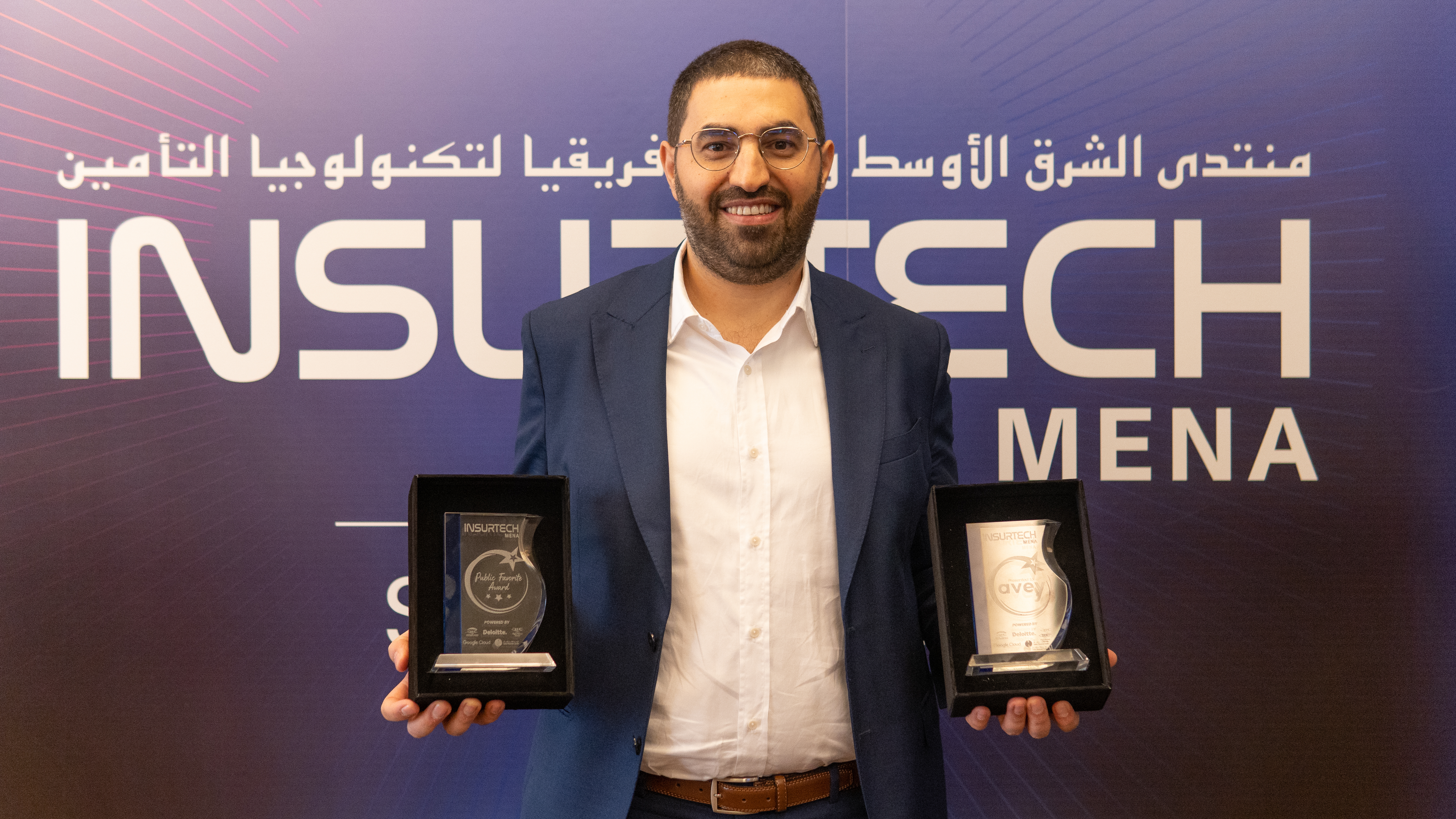 April 20th, 2022 marked the launch of the first MENA InsurTech Hackathon, declared to be the biggest startup call in the region so far. This hackathon saw intense competition among 137 strong startups coming from 33 countries, spanning all geographic regions, including Europe, Southeast Asia, America, and the MENA region.

After five competition rounds, Rimads was selected among the six finalists who were invited to the Final Demo Day that was held in Doha and occurred on the 23rd of June 2022. Avey, the transformative Artificial Intelligence-based medical self-diagnostic algorithm, was announced “The First Place Winner” by the judges of the competition and additionally granted the “Public Favorite” award for receiving the highest number of votes from the public. 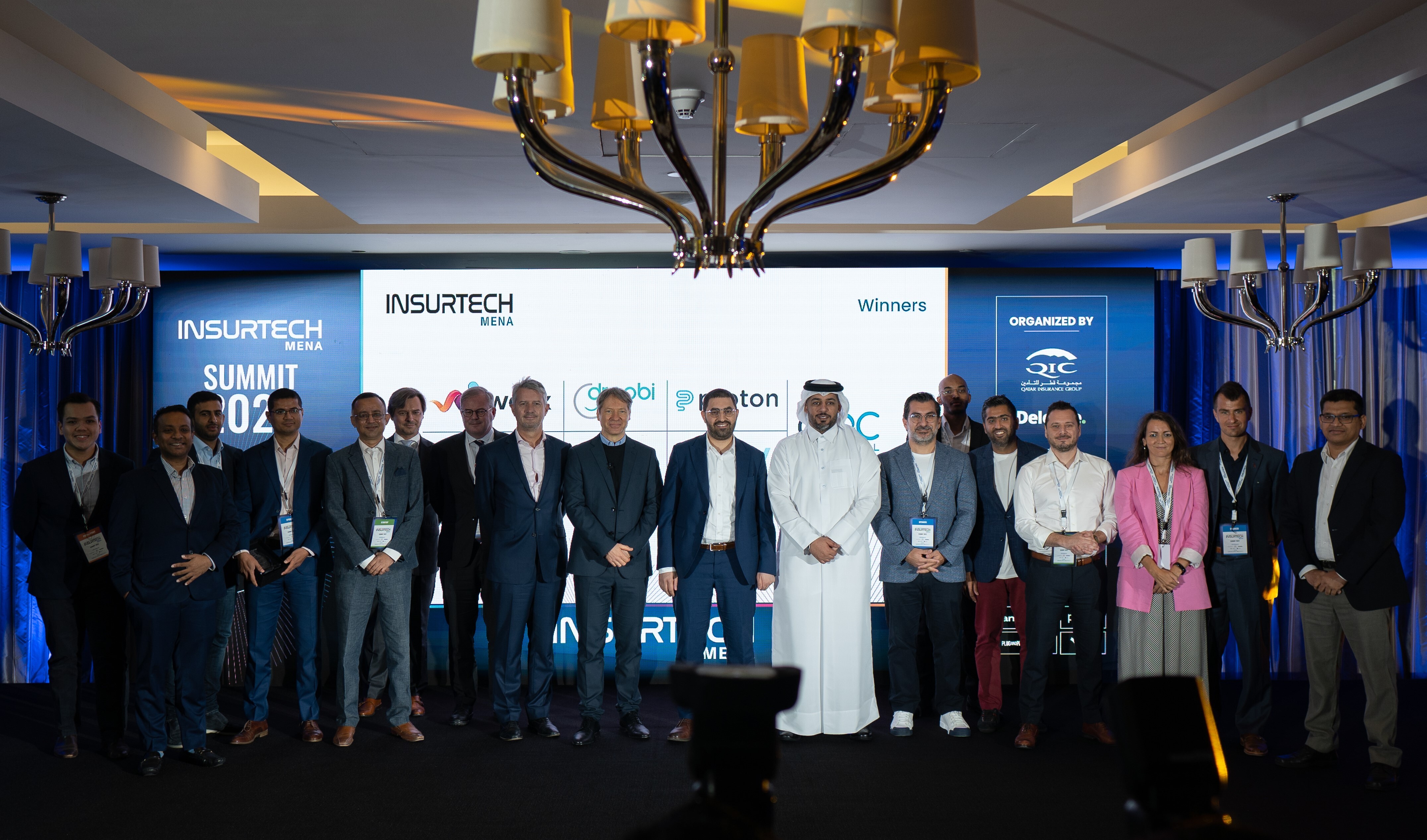 Dr. Hammoud with the organizers of the InsuTech and the finalists.

These awards are a recognition of the outstanding research and development that Rimads has been conducting since its inception. It is also a great opportunity for the company to prove to the world that Avey will empower patients and make a huge difference in healthcare and the insurance sector.

Dr. Mohammad Hammoud, Founder & CEO of Rimads, says: “The award means a great deal to my team and I, especially after working tirelessly for more than 3.5 years to bring Avey to life. We, as a Qatari company, are very proud to represent the country and the region. Avey winning this international competition proves that innovation from this region can compete on the world stage.” 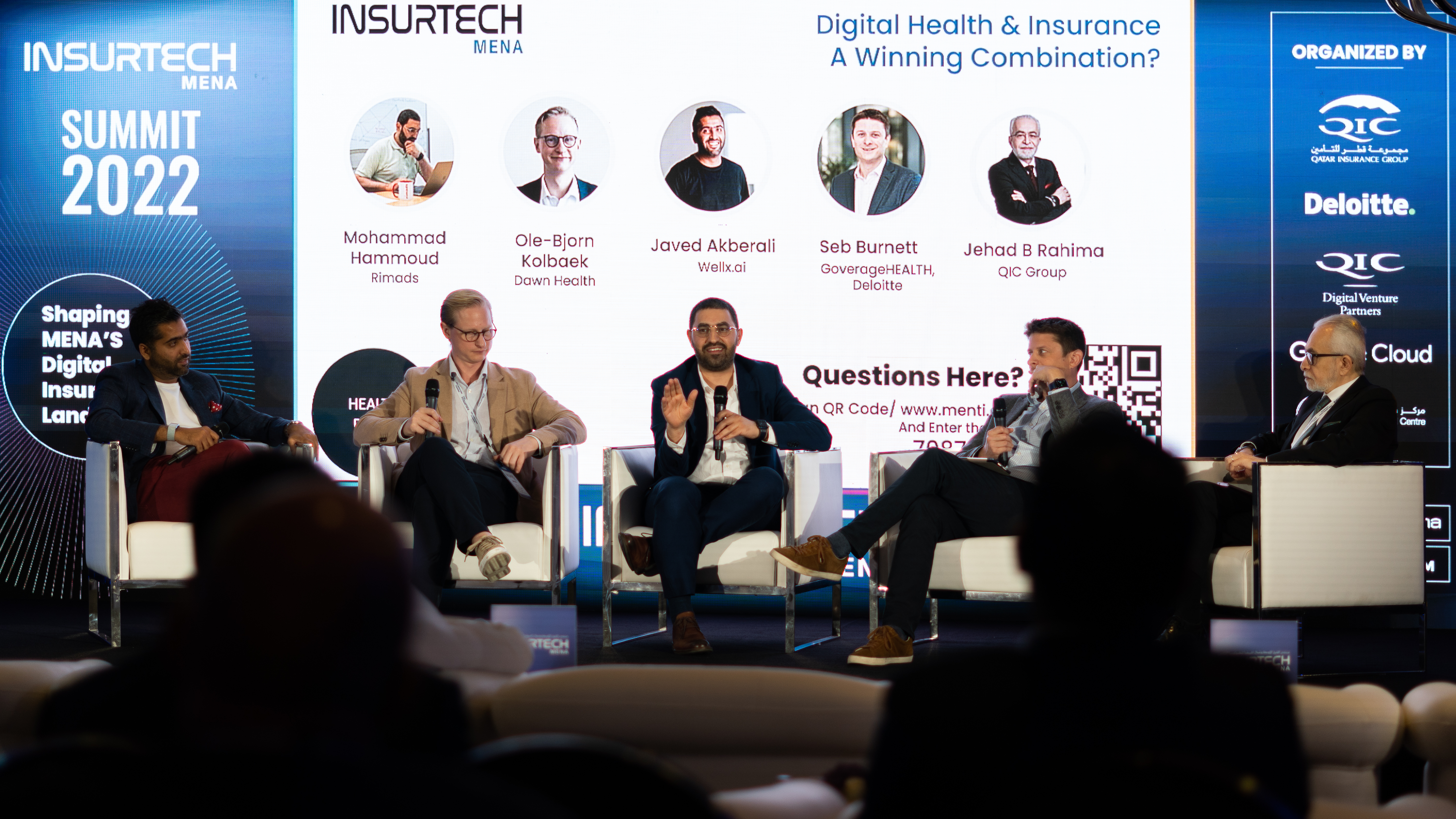 Dr. Hammoud participating in a panel discussion about digital health and insurance.

The judges were impressed with the technology of Avey and the team behind it who was able to turn the challenges of the industry into a remarkable product that will reshape customer behavior and revolutionize the healthcare and insurance ecosystem.

Dr. Mohammad Hammoud, Founder & CEO of Rimads comments: “At the moment, Avey is being downloaded and used for self-diagnosis in over 180 countries. In the next couple of years, we will deploy the B2B features of Avey in Qatar and the MENA region, before we start scaling them out to international markets like USA and Canada. In addition, we are researching and developing new Artificial Intelligence models that will make Avey listen and speak like a human being, giving the patients the feeling that they are interacting with a real human doctor with exceptional diagnostic accuracy.”

Let's get in touch