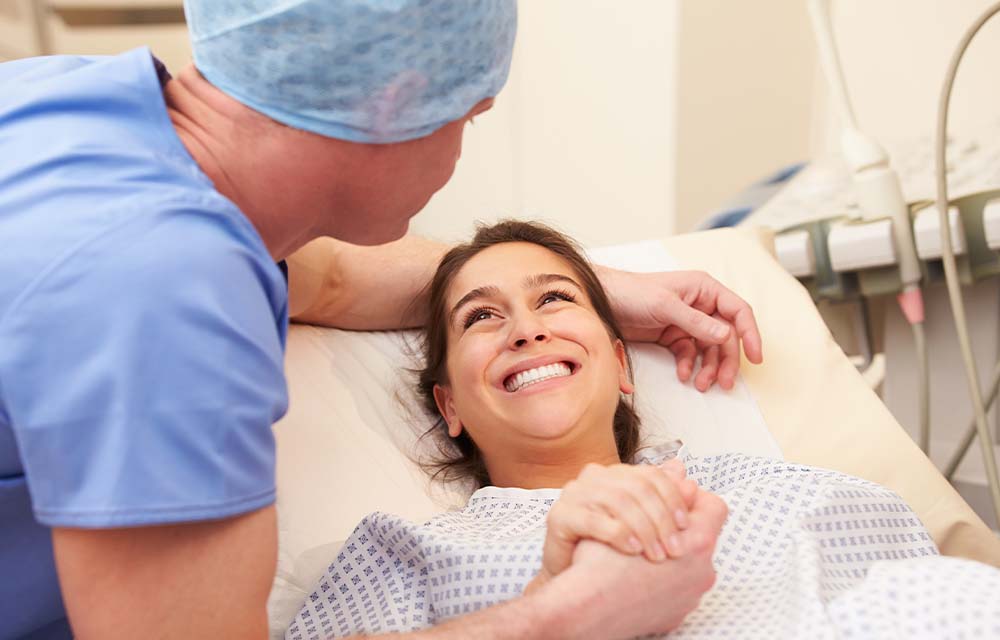 1 month ago by Anonymous Kiwi

IVF with one fetus

Can a women make IVF but only one fetus not twins only to avoid birth defects and related problems, or that’s difficult?

In Vitro Fertilisation (IVF)
RU
2 months ago by Ruqa Ghafi

Is there any complication with pregnancy after choosing IVF? As all tge tests are done before and only the good one is choosed?

4 months ago by Anonymous Pineapple

Ivf for this case

My friend has a bloody sacs on the ovaries, when she remove it surgically, they returns back and starts to enlarges, my question is could IVF be a solution for her to becanle to have children? As she tried alot from seven years but no conception occurred

4 months ago by Anonymous Pineapple

Give me some hope..

I will try this.. give me some hope

6 months ago by Anonymous Watermelon

Have you ever felt this way?

Does anyone else feel lonely in their infertility right now? Every year at the end of summer I feel lonely in my infertility. When I was in the middle of trying to conceive I felt like all my friends with young kids were trying to squeeze in one last summer vacation. All my other friends not dealing with infertility were trying to have those last fun summer moments and I was left alone with nothing to do because I just spent $6,000 on IVF Medications. It just feels lonely. Have you ever felt this way?

In Vitro Fertilisation (IVF)
AJ
9 months ago by Ajmal Khan 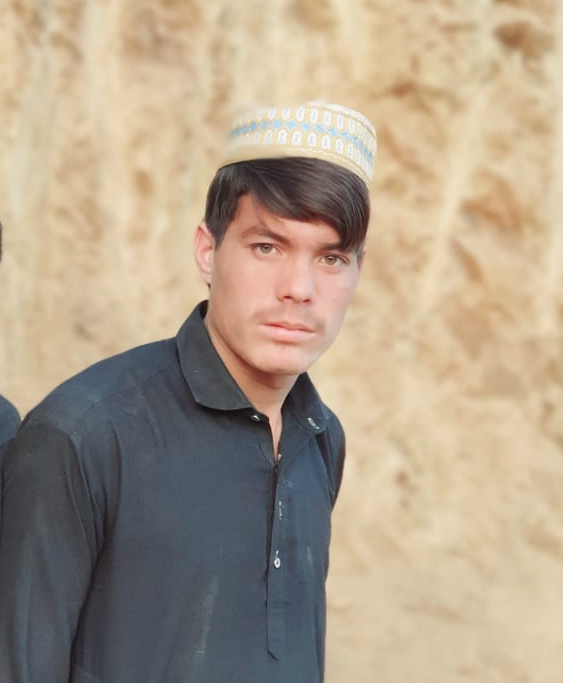 11 months ago by Anonymous Orange

7?weeks in & 7 weeks out 😍 our baby is 7 weeks old 🥺💗 i took pictures of her with her first ever scan photo make me so emotional. our ivf clinic did an early scan at 7 weeks pregnant - she was just a tiny dot but that moment we saw the little heartbeat flicker on the screen was so special. now she’s here we thank our lucky stars every day ✨

In Vitro Fertilisation (IVF)
LA
11 months ago by Lamia Lolo

What an amazing ivf journey it has been! Words can’t even describe the emotions and feelings we have going into this week. We are so happy, excited and ready for this new twin parent adventure 💙

1 year ago by Anonymous Kiwi

let's talk about how to tell if you are ovulating!

✔️Regular periods- this alone will not tell you if you're ovulating, but it's definitely a good sign!⁠ ✔️Sustained rise in Basal Body Temperature- I have some posts on this, but taking your temp at rest first thing in the morning can be one way to confirm if you've ovulated or not⁠ ✔️Fertile cervical mucus- egg-white consistency of cervical mucus is the most fertile. Not everyone will have this right away, but the quality of your CM can be another indicator if ovulation is on the way⁠ ✔️Fertile cervical position- yet another way to confirm if you are about to ovulate and to confirm if you did ovulate. (did you know the position of your cervix changes throughout the month??)⁠ ✔️Ovulation pain- this doesn't happen for everyone, but some experience ovulatory pain when an egg is released⁠ ✔️Increased libido- before ovulation is about to occur it's normal to have a surge in sexual desire⁠ ✔️Periods not extremely heavy or painful- if your periods have been extremely unpleasant it doesn't necessary mean you are not fertile, but it could be an indicator that you may want to get checked for certain conditions such as fibroids or endometriosis⁠ ✔️Positive Ovulation Predictor Kit- again, this alone cannot confirm ovulation, but it does show if there has been a surge in the hormone LH which stimulates the release of an egg.⁠ ⁠

1 year ago by Anonymous Orange

Apparent risk of OHSS- any info?

Hello all! I had my retrieval last week, monday. During all of stims I was warned by my clinic that I was at high risk for Ovarian hyperstimulation syndrome. We retrieved 34 eggs during my retrieval and my recovery has been strangely-and thankfully- very easy with minimal pain, no nausea, I was just really, really constipated. I'm so grateful but also really worried it's going to come later. I've been really careful to drink tons of Pedialyte and eat salty foods(I normally don't eat salt but did for this). My doctor made me trigger with Suprefact. I'm taking cabergoline for a week to prevent it too. When can I stop stressing about OHSS? Did anyone get it later on? I heard the peak risk days is a week but some people online said they got it near their next period too so I don't know what to think. Thanks already for the feedback, everyone!