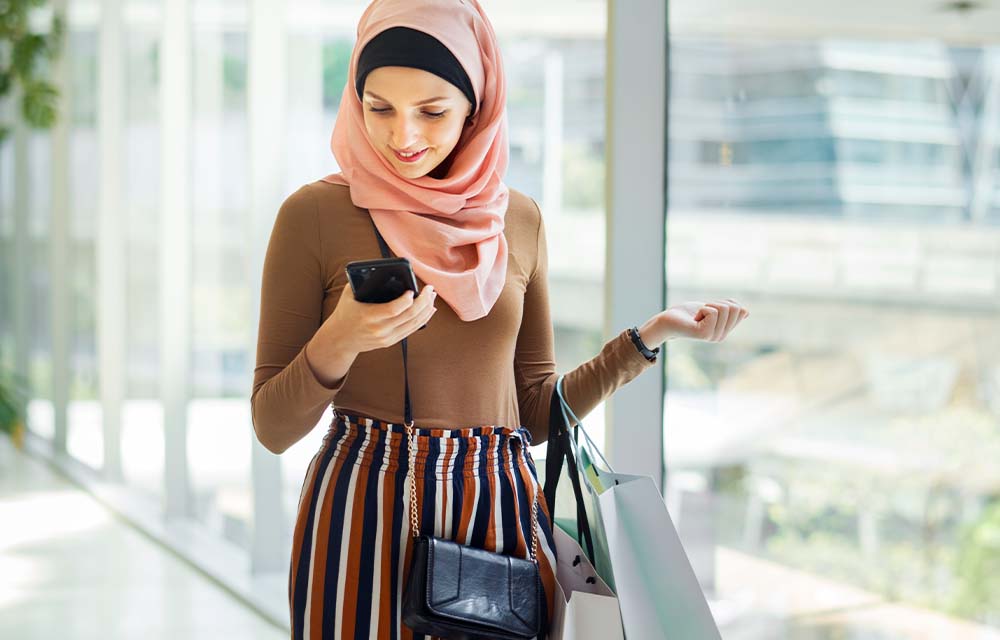 2 days ago by Anonymous Strawberry

In the first year of the child’s life, the mother gets an average of 4 hours and 44 minutes of sleep per day, according to a report published by the Independent newspaper website – about a study conducted on mothers’ sleep deprivation – which found that the mother loses the equivalent of 59% of the total natural daily need for a person. . The report added that there are many mothers who practice lullaby for children and walk with them for a distance equal to two miles per day, that distance is equivalent to 28 marathons annually (the length of the marathon is 42.195 km). The study revealed that the mother is emotionally drained during that period in which she wakes up 3 times every night. And that study was conducted in Britain, and 23% of the study sample reported that sleep deprivation prompted them to behave somewhat strangely, and 11% of them suffered from hallucinations at some point, and 44% suffered from memory difficulties, although the first three months of a child’s life are the most difficult It may continue until the child's early years. A research study on sleep published by the Oxford Academy also reported that although both parents are not satisfied with the hours of daily sleep, mothers are more exposed to less deep levels of sleep, as mothers' suffering begins since pregnancy, in which they lose a full hour of their normal daily sleep rates. And you, did it affect you to stay up late after giving birth??

I wanna wake up in the morning and do the most optimal tings for my mental and physical health. Recommendations?

25 days ago by Anonymous Watermelon

The anti-inflammatory properties of parsley, along with its ability to regulate urinary pH and reduce blood pressure, may help keep your kidneys healthy and lower your risk of kidney stones. 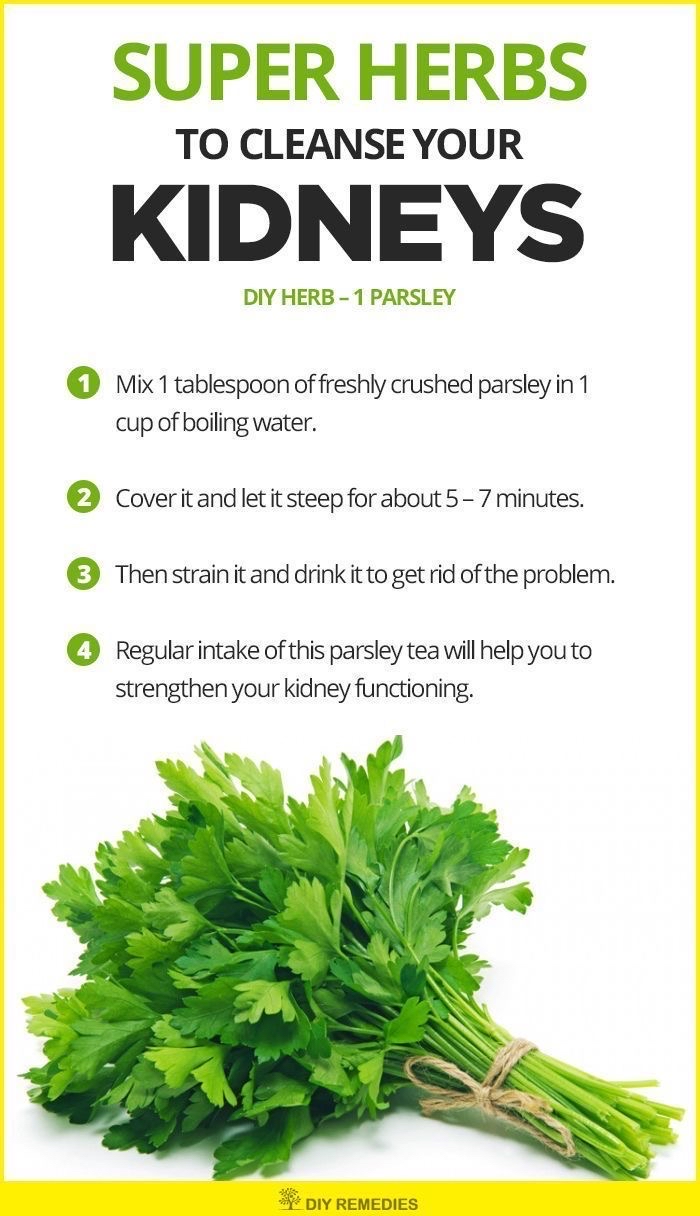 29 days ago by Anonymous Kiwi

Happy new year! What are you resolutions for the new year? I decided to care more about my skin

2 months ago by Anonymous Avocado

To all who’s out there

Don't chase other people's dreams, chase yours. —— Understand that you have one life... A such precious life. And the good news is, you are the master of it. So, don't work for mom and dad, nor for your best-friend or whatever. Work for you. Strive for the life that you want, always.

If you are a male who wants to live healthier, you should instantly look for ways and fix habits to boost your testosterone naturally! First, sleep well with 8 hours every night at optimal times. Fix your diet, include foods such as onions. Go workout! It's so important as a man

2 months ago by Anonymous Watermelon

How yo boost your energy

Try these you will feel the difference😇😇😇

Exercise and a healthy diet

Under no circumstances should you underestimate the power of these 2. They have changed my mood, menatlity, mental health and everything around my life for the better. Do yourself a favor and get on with it!

Now adays the cholera become pandemic in some contries, some tips to help in prevention of this disease: * Make sure to drink and use safe water to brush your teeth, wash and prepare food. * Wash your hands often with soap and safe water. * Use latrines or bury your poop; do not poop in any body of water. * Cook food well (especially seafood), keep it covered, and eat it hot. * Clean up safely in the kitchen and in places where the family bathes and washes clothes.

6 months ago by Anonymous Strawberry

Living with a peaceful life is being in a harmony between yourself and the surrounding world. Peace begins from you and your soul, and once your mind is at ease, you will start to see the harmonious effects in everything that surrounds you. Being at peace doesn’t mean you have a perfect life. But it is how you deal with everything around you. Controlling your fears, respecting others, releasing grudge, and not letting the small things get to you are the stepping stones towards a happy and healthy life. Once you are on the journey, peace will find you soon enough!