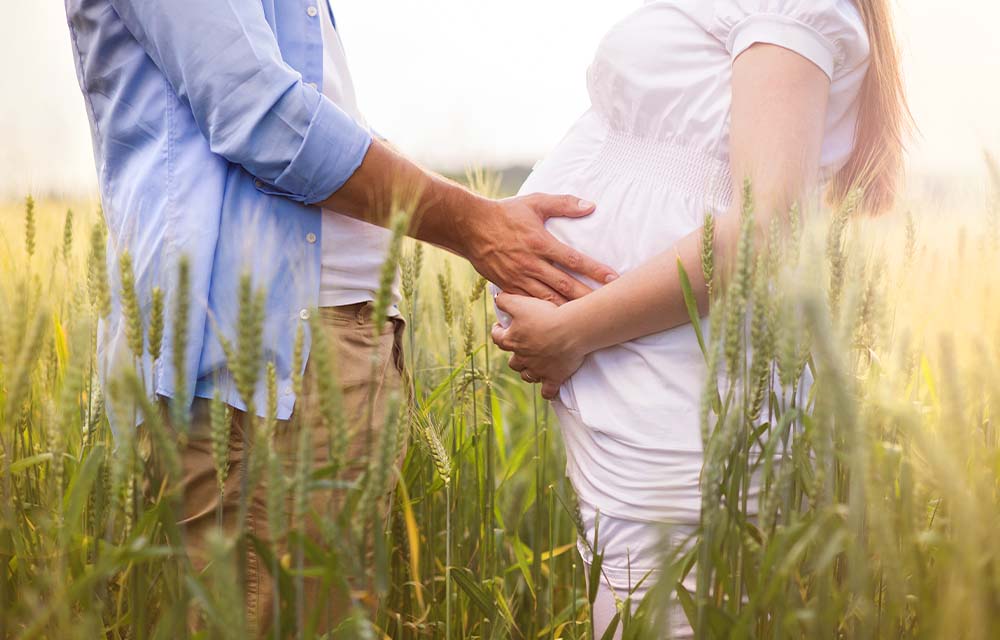 18 hours ago by Anonymous Orange

were you told it was completely safe?

If you have been prescribed hormonal birth control, were you told it was completely safe? The pill was the first medicine made for healthy people, and on top of that, it was made to take every day. The first human trials of the pill began in Boston in 1954, but these trials were stopped because research subjects were experiencing negative side effects and refused to continue. Physicians monitoring side effects in Puerto Rico noted that there were too many side effects for the pill to be acceptable, such as cardiac events, strokes, and at least 1 woman died. Despite this, about 1 year later, the FDA approved the combined oral contraceptive pill and by 1963, 2.3 million people in the US were taking the pill. People were still experiencing side effects, and in 1970, the senate had hearings on the dangers of the pill such as blood clots, strokes, depression, and heart attacks, which lead to warning inserts being included in pill packaging.

1 month ago by Anonymous Pineapple

What is the safest oral contraceptive to be taken? There are soooo many types in the market, I need an effective one with less side effects

2 months ago by Anonymous Pineapple

I'm newly pregnant but I'm using IUD, how does that happen 🤔 😭

I am in a dilemma

My SO wants a child for so many years, but I want to adopt a kid because so many helpless kid around the world. She does not. I don't know how to find a common ground because def I am not gonna have sleepless nights for a little baby I am not ready for that :(

3 months ago by Anonymous Strawberry

When I will get pregnant when I remove the IUD? I'm having it now for 5 years and planning to have kids

3 months ago by Anonymous Orange

How to prevent pregnancy while the female is breastfeeding? Is there a safe method rather than oral contraceptives?

My advice to you, I'm using condoms for 5 years now and it's very effective in family planning, if used correctly of course I don't recommend using hormonal ways

5 months ago by Anonymous Watermelon

Is 2 years good between children?

5 months ago by Anonymous Watermelon

From your experience, does counting ovulation days method effective is preventing pregnancy?

What is the best contraceptive to use while the woman is breastfeeding?