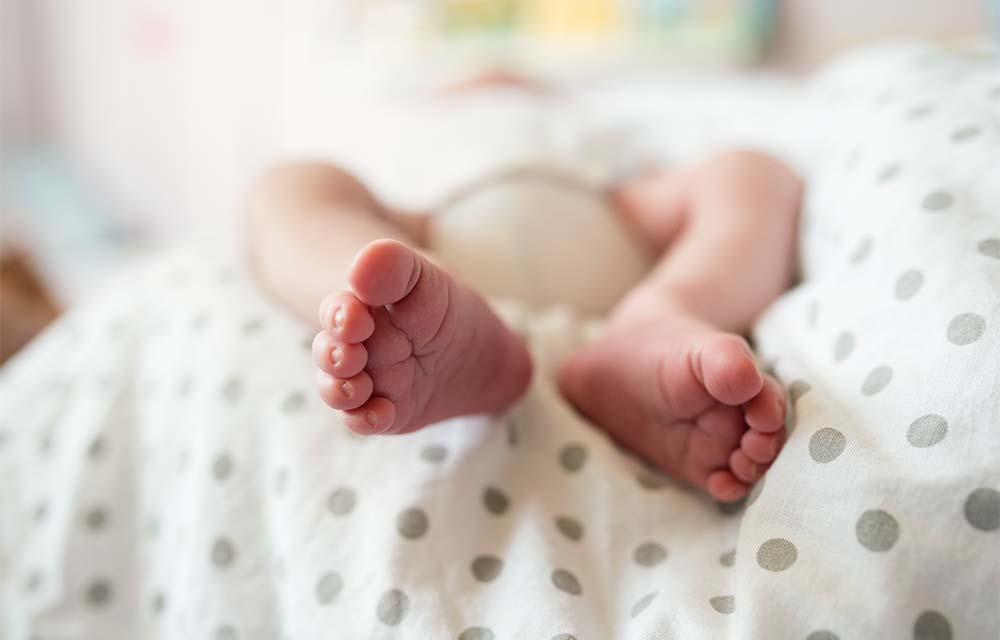 5 months ago by Anonymous Kiwi

When heart disease appear? Is it at birth? 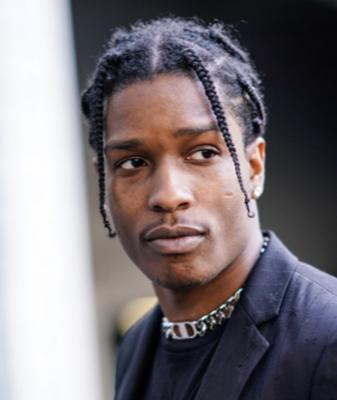 8 months ago by Asap Rock

Last year I got a white ink tattoo on my shoulder to cover up my birth defect. I worked with an experienced tattoist and so happy with the result!

10 months ago by Anonymous Kiwi

I'm a shisha addict 🥺 I'm newly pregnant and heard that it might cause birth defects, is this real?

1 year ago by Anonymous Avocado

Hello everyone! I am a 25 year old guy. I have a heart shaped dark birthmark about two inches wide on my leg. Mom told me to show it to a doctor to remove that. But I kinda love it :) It’s okay if it stays. Do you think birthmarks are harmful? Should I have it removed? 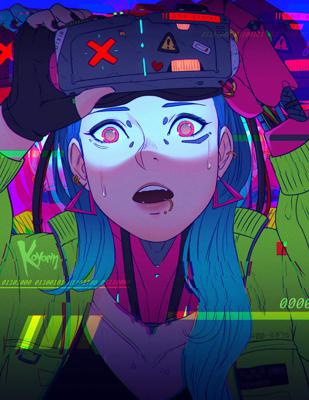 1 year ago by Nazifa Alvarado

I learned from the internet today that my father has rhinophyma. It’s a birth defect that means his nose continues to grow in time. I never thought it was a birth defect. I always thought that he squeezed pimples and it made his nose bigger and look a little bad. I am shocked that nobody in our family don’t know anything about it. Maybe the reason we didn’t know that it’s not a severe one. He didn’t show his nose to any doctors specifically for that issue so nobody told him. I wanted to share that weird information with you too.

When our first son was born, we realize that he has extremely sensitive skin. It itches, scratches and sometimes even hurts. Mainly on the cheeks or scalp, in the folds of the elbow and knee and in the diaper area, as the doctor told us, this is called Atopic Dermatitis. We learned that the possibility of developing this condition can be attributed to both genetic and environmental causes. There appears to be a link between parents with asthma or allergic rhinitis and children with atopic dermatitis. The dermatologist told us that atopic dermatitis cannot be cured but it can be controlled. For this, it is important to maintain a good hydration of the skin, in the amount and with the frequency necessary for it to remain well hydrated. Also avoid prolonged baths (no more than 5-10 minutes). Use oatmeal or paraffin soaps. Avoid wool and fiber clothes, being preferable to use cotton, especially those that are in direct contact with the skin. Keeping the child's nails short and clean to avoid wounds and infections caused by scratching. Thankfully after a few weeks of including this new care tips, we managed to improve our son's skin a lot, it no longer itches and he does not have flare-ups. His atopic dermatitis is now controlled.

1 year ago by Anonymous Strawberry

Not ashamed of my child

Our son Caleb was born with Down syndrome a few months ago, and I did not wish to hide or ignore the diagnosis. Each time I looked at my baby boy, all I could see was a marvelous creation. He was not like any other baby—he was uniquely himself and he was altogether mine.

1 year ago by Anonymous Orange

Theres nothing to be ashamed of

When Archy was born, the doctor held him up briefly, and whisked him away to the neonatal intensive care unit (NICU). He had a cleft lip and palate. Everyone told me once I saw him I’d instantly fall in love with that tiny wide smile. But that’s not the way it happened. Jake was a difficult newborn who would arch, scream and fight. For the first few months, I lived in a haze of guilt, shame and anger. I felt I had to hide these awful feelings and pretend like I was the strong, loving mother I was supposed to be. There was so much help available for my son. I didn’t even know to look for help for myself. Now, I have a fantastic support network of online forums, a local cleft parents’ group, and several close friends I’ve met through this experience. But it took me a long time to find them all. I had to work through the confusion of emotions on my own.

1 year ago by Anonymous Avocado

Everyone is perfect in the eyes of God

God makes everyone perfect. My baby has a birth defect but it is because that is Gods plan. I am grateful for everything knowing God is watching.

Living with a birth defect.

My son Andrew was born June of 2012 with a severe case of cleft lip and palate. I didn't learn about Andrew's cleft during my pregnancy, and after his birth, I had a lot to absorb and learn very quickly. Even though at first we were devastated and scared, my husband and I immediately embraced the challenges we knew we faced, and we were just as proud of our new son as if he had been born without a birth defect. We knew that God had given Andrew to us for a reason, and we spent the first few months of Andrew's life educating ourselves about his condition and things we could do to make Andrew's life as normal as possible. Although there were things we had to do differently, we tried very hard to treat Andrew as though there was nothing different about him. Before his first corrective surgery, we proudly showed him off, took pictures of him, and sent him to daycare as though there was nothing different about him. We focused on educating everyone we came in contact with, rather than sheltering him at home. When Andrew began school, sometimes the other children would tease him. As much as it broke my heart when he was bullied, we explained that everyone gets made fun of and that we all have insecurities. We asked our family and close friends to share their own experiences and insecurities, and encouraged Andrew to address his differences. When he was the star of the week in school, he would take in pictures from infancy and educate his classmates and teachers about his condition. Before each surgery, I would join him at school to talk about the surgery in front of his class. As a result, the other children became supportive and protective of Andrew, rather than teasing him, once they knew more about what he was going through. Today, Andrew has had five reconstructive surgeries, five sets of ear tubes, and has many more surgeries to come. I admire Andrew for his determination, confidence, and his caring and outgoing personality. He has learned to define his disability, not let it define him, and to use it to help others by telling his story.