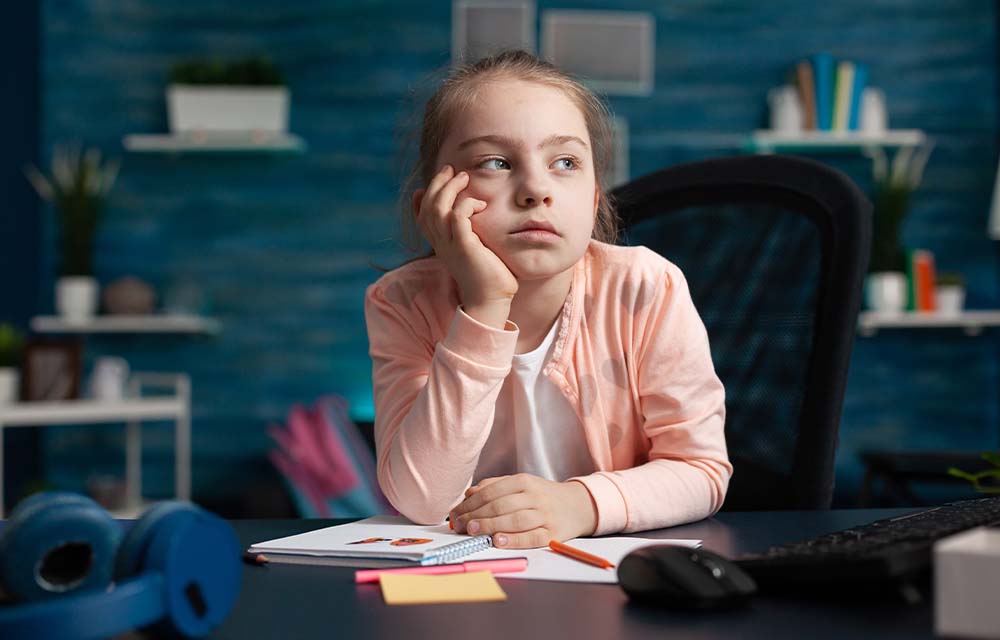 AB
17 days ago by Aberash Abimbola

Procrastination is so hard to deal with

BUT! ALWAYS REMEMBER ESPECIALLY IF YOU HAVE ADHD IT GETS EASIER IF YOU START WORKING! You basically get into a flow zone. Just take the first step!

ADHD
WE
1 month ago by Wejden

I can tell that I have ADHD

But I haven't been diagnosed and no body believes what I go through..

3 months ago by Anonymous Avocado

4 months ago by Anonymous Kiwi

Of the 84% of kids with low iron, those with the most significant impulsivity and associated disruptive behaviours had the lowest iron levels. Basically, the more severe the deficiency, the more obvious typical ADHD behaviours would be. But what about the adhd and low iron link for adults? Well, surprise surprise we’re missing qual quant studies (because ADHD magically disappears at 12 pm on the stroke of the day we turn 18) but based on what we know about low iron in people with a Menstrual cycle especially and how low iron affects mood, sleep, cognitive function, stress levels, pretty much everything adhd affects, it doesn’t mean all the adults who have adhd and low iron are a coincidence. Signs of low iron that aren’t in any particular order that you might be interested to investigate: - [ ] Restless legs - [ ] Fatigue - [ ] Loooow energy - [ ] Sleeplessness - [ ] Irritability - [ ] Brain fog - [ ] Frequent colds and coughs - [ ] Hair thinning, brow thinning - [ ] Emotional instability - [ ] Metallic taste in the mouth - [ ] Non-food craving, like ice, dirt, soap 😳😨 (it’s called pica)

ADHD
DO
4 months ago by Donia DD

I wonder if there is any studies on kids growing up watching tiktok. I assume it might have made attention spans much much worse

How do you work around it?

To me, ADHD is all about figuring out what makes you the way you are and playing that to your advantage. So I was able to leverage my hyperactivity and spontaneity. What about you?

My baby moves a lot

My 4 months baby moves a lot, can it be ADHD?

Is there a difference?

What is the difference between ADD and ADHD?

I wonder if coming generations who are always raised on their phonesnor ipads will cause a surge of cases of ADHD within the population, and what can be done to combat that. Pretty interesting

7 months ago by Anonymous Avocado

Difference between ADHD and autism

Is there a difference between ADHD and autism, hiw to differentiate?