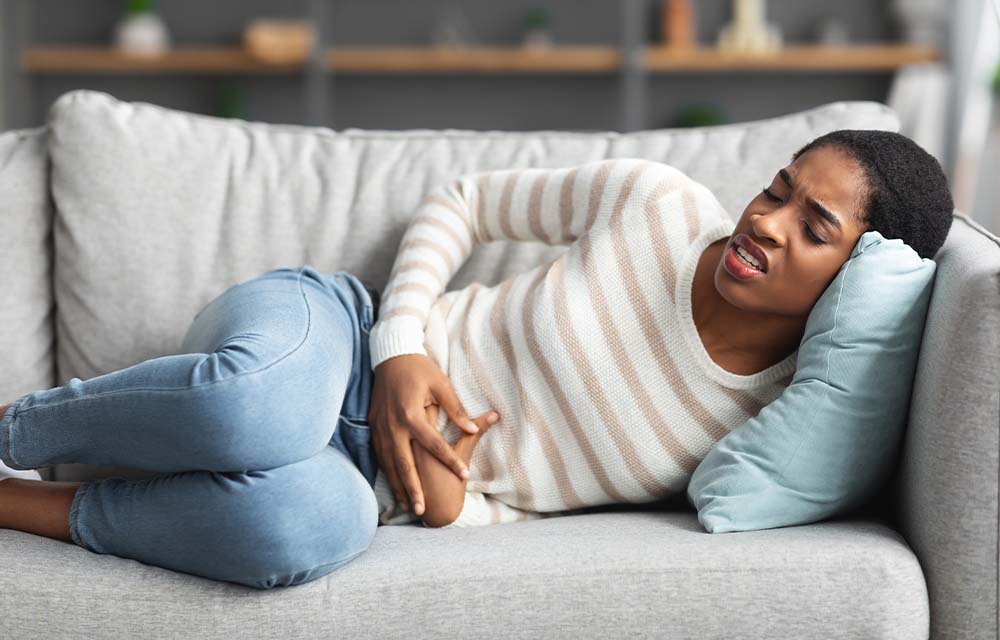 5 days ago by Anonymous Orange

According to the National institutes of health - 90% of the women experience PMS symptoms at some point in their life, improving your lifestyle and managing stress can help reduce the severity of the symptoms. What works for you??

Are you listening to the things your body telling

Are you listening to the things your body is telling you? I know a lot of these things are common, but we have to stop accepting these symptoms as inevitable parts of our menstrual cycle. 🙅🏼‍♀️ Every symptom is a way for your body to communicate something to you. 🩸Irregular periods? Maybe your progesterone is low 💇🏼‍♀️Hair loss? Could be high testosterone 😵‍💫Waking up consistently in the middle of the night? Those adrenals need support!

Is it normal to have pain in ovaries before period?

2 months ago by Anonymous Kiwi

Recently, I've been suffering severe PMS, sometimes I can't walk 😪 what shall I do?

3 months ago by Anonymous Strawberry

The pain is incredible, the only way to overcome is by taking a diclofenac injection, is that normal? I am 16 years old

An unpopular opinion that will rub many the wrong way, I'm sure. I used to pop Midol like candy. I would start taking it when I knew I would start my period within the next couple of days because I was so afraid to be in pain, then I would take it every 6-8 hours until my period was over. I don't even have Midol in my house anymore. I just don't take it. When I have pain, I slow down. I get some sunshine. I breathe deeply. I ask myself what I can do to honor my body and find the root cause of my pain. When I get a fever I take a hot bath and HELP my body do its thing. I no longer medicate it and prolong the healing. I recommend trying this the next time you feel ill. Your body will thank you.

Hi so my boyfriend and I had unprotected sex on the 28th and I was supposed to get my period on the 2nd. He did not finish in me. I took a Postinor 1 pill but my period is 3 days late. I still had pms symptoms after taking the pill. Is it possible to be pregnant or is it that my period is delayed because of the pill?

How do I know if my girlfriend is on her period?

I don’t wanna ask her, it feels kinda rude and none of my business stuff. But I want to know if she is suffering from PMS. Because she is not having her period regularly and I don’t see any signs by looking at her. What do you suggest? 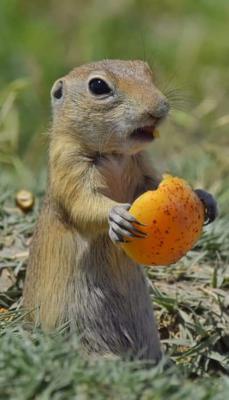 10 months ago by Aria Dabir

My husband and I have been trying to have a child for months, but it doesn't work. It has been about 15 days since we had sexual intercourse, we had intercourse several times in that process. For about a week and a half, I have been having pain in my lower abdomen from time to time. I think it's menstrual pain, but that pain starts the day I get my period or the day before. Apart from that, I have tenderness in my breasts for a week. There are also blue veins. I don't feel nauseous, but it's like gas and I don't have an appetite. I took a pregnancy test twice. One was blank, I think it was wrong, and the other one was negative, but there was another very faint line. Other than that, I've been so angry lately that I've been experiencing rapid mood swings. Also, I don't want to participate in any activity, even if they leave me alone, I want to lie down. Could these be pregnancy symptoms? I have four days until my period, I don't want to test until my period is late. If it's negative, I'll be upset. I just wanted to share it with you and clear my head a bit.