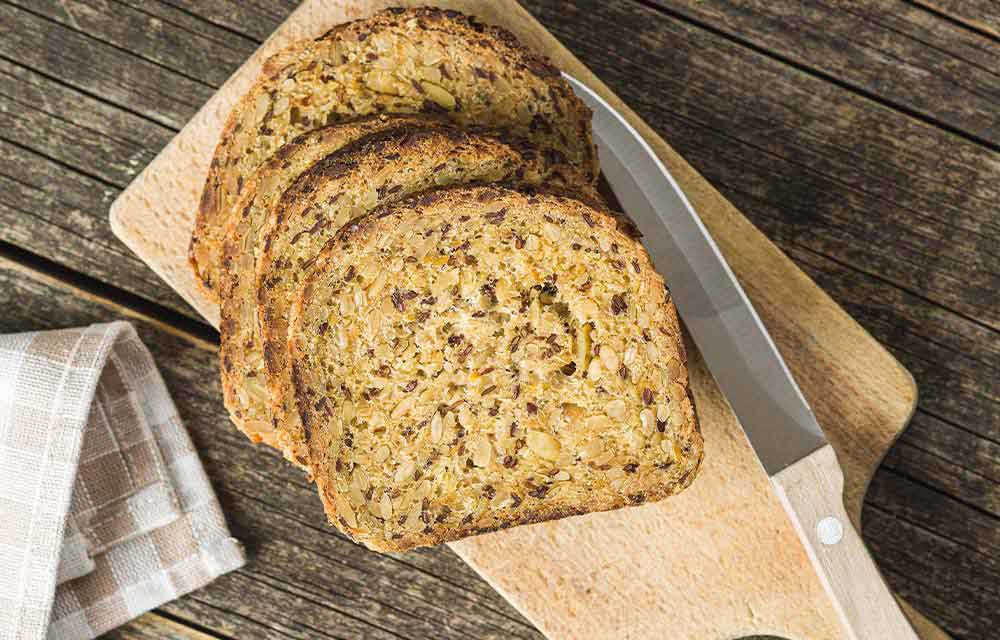 2 days ago by Anonymous Avocado

I'm bloated everytime I eat bread, how to know it's caused by gluten, I might have intolerance

If you're struggling with food intolerances

Let's take a look at a few known examples of why your body might be having trouble with certain foods... 👉 Gluten - probably by far the biggest culprit of food intolerance. Did you know low glutathione impairs our ability to break down gluten? Also lack of zinc, magnesium, thiamine can also be involved (and ironically, gluten-free diets tend to be deficient in thiamine). 👉 Dairy - yes the processing of modern dairy products may make it harder for some to digest, but that's not the whole picture. The enzyme required to break down lactose (lactase) is produced in the brush border of the small intestine. Things that can affect this include zinc & retinol deficiencies, extended fasting, caloric restriction or SIBO. 👉 Nightshades: Possible deficiency in Vitamin K. 👉 Oxalates: Magnesium deficiency/lack of oxalobactor species of bacteria in the gut (destroyed by antibiotics, but encouraged by eating yoghurt, kefir, etc).

1 month ago by Anonymous Pineapple

From my experience when you stop eating gluten, you may experience less bloating, lowered inflammation, clearer skin, more energy, and less brain fog, I encourage everyone to adopt it

1 month ago by Anonymous Avocado

What is the difference

How to differentiate between the gluten sensitivity and wheat allergy?

2 months ago by Anonymous Watermelon

Is it really healthier?

Are they the same?

3 months ago by Anonymous Kiwi

Why there is a gluen free products? What is that

5 months ago by Anonymous Orange

We are going to need to sit down for this one! Still struggling to get into ketosis? . ingredients . 8 eggs 8 oz. Cream cheese 4 TBS. Melted butter 1/2 tsp vanilla 1 TBS sweetener . . Filling . 4 oz. Cream cheese 1 cup full fat ricotta cheese 1/2 tsp vanilla 2 Tbs sweetener. . I whipped the filling up with a hand mixer while my pancakes cooked. Once I had them all cooked and stacked up, I filled them, wrapped them and stacked them up again! This recipe makes 8 blintzseses. . Enjoy! . 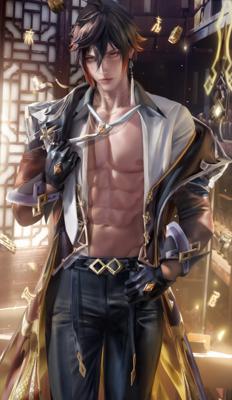 5 months ago by Chihuahua

7 months ago by Anonymous Pineapple

Gluten is making me sick

Today at dinner I ate mac n cheese again! Now after three hours I am still sleepy and bloated. This is the most annoying thing that I do to myself but I always forgot how it goes. I regret it after eating carbs. Even when I am writing this I am yawning continuously. I will go back to gluten free tomorrow again. Don't judge me pls. 😫😔