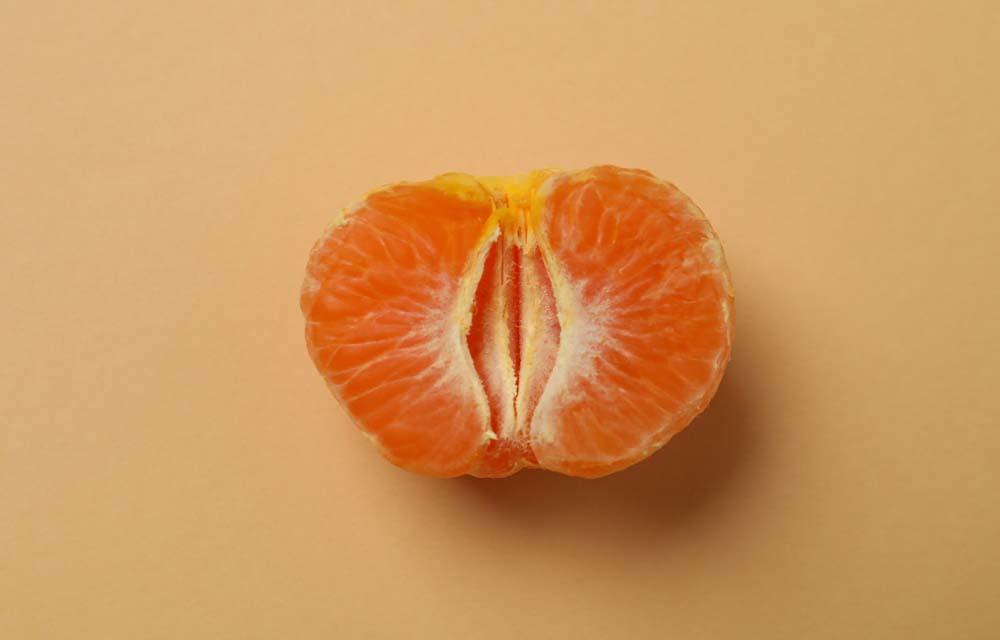 1 month ago by Anonymous Strawberry

I just feel bad about girls who are doing such a procedure.. their parents are monsters

2 months ago by Anonymous Orange

I had genital mutilation when I was a baby, I don’t feel pleasure during s**, I hate my family they did this

requesting for some help

hi everyone am wesley and am 18yrs old . I wanted to ask that what makes someone go into her periods two times in the same month

10 months ago by Anonymous Orange

They blamed my sister for not making it, called her weak

I lost my sister to this heinous practice. She was 7 and I was 9, when we were sent to our village during our holidays. And while we were there, our aunt and grandmother took us and got us cut. I made it out alive, but my sister couldn't. I wasn't even allowed to see her once, not before, during or afterwards. The last memory I have is of my sister fighting against three grown women while all I could do was cry and scream. They blamed her death on her, said that she was too weak for not making it, that her mind wasn't clear, that she was not supposed to make it, that was why she passed away. And they praised me for being so strong, for going through it so courageously. I was broken, torn, in extreme pain. It was difficult for me to move, the first fortnight, I screamed every time I had to go to the washroom. When I made my way back to my parents, away from my village, nobody spoke to me about my sister, not a word, no questions, It was as if she never existed. I had no one to speak to about it, I felt ashamed and weak for letting something like this happen to me. But, I was forced to maintain an exterior that suggested that nothing had changed. By the time I turned 15 years old, I had had enough and I ran away from my family. I lived at a shelter, joined a school and took a part time job to support myself. I never really got over it, I don't think I ever will, but getting an education helped me, therapy helped me. Physical touch is difficult for me but, I owe it to my sister to speak out, to make it common knowledge, the unhygienic inhumane conditions and treatments they mette out to their girls all in the name of purity and acceptance.

10 months ago by Anonymous Watermelon

My mother's story about Female Genital Mutilation and how she protected us from it.

My mother got cut when she was 5 and she vowed to herself that no one would ever lay hands on her kids. She escaped her village, her community, her country, ran away and moved to canada. Where she met my father and they had a beautiful marriage. However, when it came to giving birth, it was an experience that was the stuff of my mother's nightmares. Because she had been cut and sewn up, she first had to get defibulated, even then, the process of birth was painful and traumatic. Being on the table, gave her flashbacks of being back at the hut where she was cut. It was difficult for her to let her doctors see her, she couldn't bear looking at their faces when they would see her for the first time. It took her time to get to where she's today, making her way through health complications and the ptsd and depression, moving away from her family. cutting them out. I cannot believe that such practices are still prevalent and rampant in the world, most countries haven't even criminalised the act and it angers me so much.

10 months ago by Anonymous Pineapple

FGM is not a thing of the past

Female Genital Mutilation is not a thing of the past. Infact, according to a report by the UN, in some places the prevalence seems to be increasing. It's frustrating as a woman, who has been cut to see diplomats tip toe around this heinous practice.

10 months ago by Anonymous Orange

Losing my sister to the abstract construct of purity

I always wondered if purity actually did have such a heavy price. The main driving force behind families getting their daughters cut within cultures that practice FGC was the thought that she'd be perceived as an impure woman, driven by her desires, unfit to marry. I belong to such a family, however, I am a man and therefore was spared this atrocity. My sister however, wasn't. She was nine years old and she didn't come back the same. She grew quiet and withdrawn, angry, never letting anyone touch her, never going to hospitals. She withdrew away and I didn't really understand because I was 12 years old at the time. As, we grew up, the full reality of the situation dawned on me. However, by then, it was too late. She suffered for a long time, due to complications from the cutting. However what killed her was the trauma, understandably so. She took her own life at just 17 years old. My sister, gone, because of decisions that adults who are supposed to take care of us, took based on how pure she'd be perceived as. This mentality is so jarringly dominant, that my parents got her cut even though we don't even live in our village anymore.

Female Genital Mutilation and the mentality behind it

I was 7 years old, when I was stolen by my aunt and cut. My sister was 5. My parents were against it, they didn't want either of us cut and mutilated. However, in our culture, it is regarded as a rite of passage for young females to become women. My parents were out of town for work and it was at this time when they took us to get cut, we were tied down and the procedure was performed without anesthetics or even sterilized, clean instruments. After the act was done, we were kept there for two days for "healing", the process of which entailed applying dry leaves on our open wounds and ripping them off until scar tissues formed. My father wanted to press charges against my aunt and the cutter and the women, but the community decided that it was best to be kept under wraps by coming to the conclusion that "what's done is done". They never wanted this for us but they were the youngest in our family and culture demanded that they listen to their elders, no questions asked. Initially it angered me, I was furious at the thought of how helpless they made me feel, how I had no control over what was happening to my body. I went through severe depressive episodes which worsened at the time of my marriage when I had to go and get myself opened up again. This time though, I went to certified medical practitioners. Over time, I realized how twisted the mind of the elders was. They thought they were making us girls the proud custodians of our culture. It seemed to them that they were doling out tough love and that there was indeed nothing wrong with what they were doing. It was this mindset that encouraged me to speak up about it. I needed the young ones to see that they were wrong, and this wasn't culture, it was torture.

Standing up against FGM and giving my children the life I deserved.

I realized I had been cut when I was 15 years old and I saw what a female body looked like in a textbook. I lived with my parents in the states but my parents' families lived in a village in Somalia. When I asked my parents about it, they said, it was custom, that my mother got it done, and my aunts and my grandmothers and their mothers and so will my daughters if I ever had any. What was done to me is classified as type 3 FGM, that is removal of clitoris and labia. I'll leave out the gory details but it's important for you to know that it's not done by medical practitioners, nor is it done in a hygienic, surgical way. No medicines are administered after the fact, and no anesthesia before. It was probably done to me when I was an infant because I had no memory of it. At the time of my discovery, I did not know how widespread this "culture" was. Once I finished my highschool education, my parents wanted to marry me off, I was only 16. I put my foot down, applied to universities, got myself two jobs and saw myself through college. I cut off my family and vowed never to let them see me ever again. It has been years and I now have two beautiful kids, one of them a girl but my family has no access to them. There is no way I'll let them touch my kid. I had decided long ago that FGM in my family would stop with me.