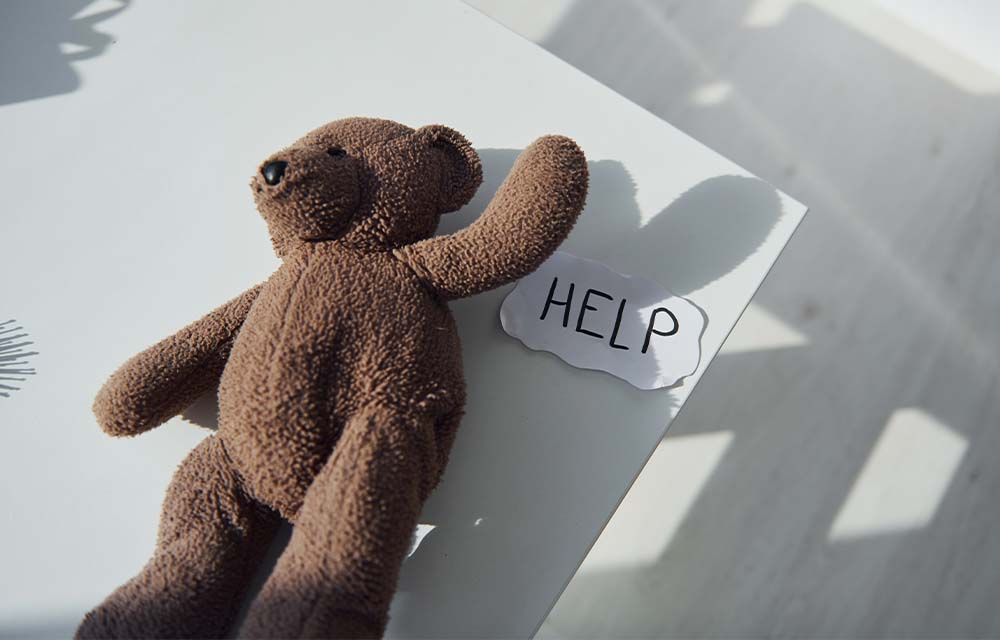 17 days ago by Anonymous Kiwi

My mother hits me 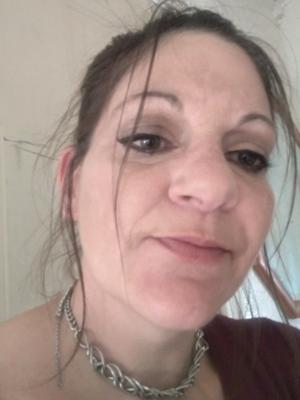 1 month ago by Amy Goss

If you're not happy with your situation..

All you can do is fix it. Before something is broken it worked like a champ at one period of time. So on that note, something broken is maybe missing a piece, or has a broken piece. Quite possibly you forgot how to work it. Whatever the case may be remember only YOU know what it was like in those champ days, making you the only person to know it's mishaps. Gather up your mishaps fix them piece by piece or all together and when you have got it all finished that smile you thought you lost? You will find it again! I know it tempting to speed through it but do you really want to have to fix it again?

1 month ago by Amy Goss

Do you ever catch yourself...

1. Telling yourself he would not get so mad at me if he didn't love me. 2.Convincing yourself the lie you just caught him in didn't happen like you think it did. Even coming up with your own story. 3. Turn the other cheek when he disrespects you? 4. Repetitively remind yourself he's a good person because you would not have this or that if it wasn't for him. 5. Telling yourself to shut up because he's all you've got. 6. Hiding bruises or feeling guilty for asking him not to ever hit you again because it might make him think you're trying to make him feel guilty or get angry again. 7. Blaming yourself because you run your mouth too much. 8. Wondering how you can make yourself better so he will be nice to you again. 9. Second guessing yourself constantly. 10. Allowing (him), a bully to dictate your life and who you are.

3 months ago by Anonymous Orange

My dad brought home a new lady (parents are divorced) and she was critiquing how my sisters and I ate our food. Knew I hated her from the instant I met her. About a month later, this crazy lady moves in with us. Started with verbal abuse/shaming and then got physical. My dad's job required him to work days at a time away from home, so he didn't know how bad it was. Worst day was when she was threatening to kill my littlest sister (she was 2 at the time) and my other sister and I hid her under our mattress so she couldn't find her. She also burnt one of my paper mache art projects from elementary school because she was mad at me about something. It stopped because my sisters and I would sneak over to our neighbor's house and tell the neighbor lady about the abuse. She called my father and we moved in with our grandparents.

For all those still healing from domestic abuse, witnessed it or experienced it in any way, please know that you are loved. Good luck healing ❤❤ We are here for one another

9 months ago by Anonymous Watermelon

I dont get it. Why people blaming victims for “not shouting out” or “not realizing that she/he/they have been abused” or these kind if stupid things. If you dont know how victim suffers then shut up!

What really bothers me sometimes, is that I didn't see the red flags. It began small, he would insist I wear a scarf or a jacket or a cloth that'd cover my chest, whenever I stepped out, no matter what the temperature was outside. He said he was protecting me. I wasn't allowed to have male friends, or even talk to a member of the opposite sex, my hair needed to be off my face at all time, pinned back or in a headband, never falling on my face, never lose. He needed to be aware of all times where I was, who I was with, it became such that, he was constantly on call with me, when he wouldn't be there physically. He never hit me, that was perhaps why I didn't see it sooner but what scares me is that maybe I would have stayed even if he had raised his hands. He left no stone unturned to belittle me in the most subtlest of ways. In the beginning, I could see that what he was demanding of me wasn't fair, but I told myself that he loved me and was looking out for me and I believed it. Three years in, I was exhausted from the lack of personal space, cut off from everybody, always feeling dirty for having the male gaze on me and rapidly disappearing into oversized clothes, losing a lot of weight, underconfident, hating myself every instant. I had met him in the last two years of my school. We graduated and moved to different parts of the same state to go to college. This distance gave me a little perspective along with this girl I met in college. She pulled me out of the meek shell of a being I had become. The first things to go were the headbands and the clips, the scarf took a little more time, and the thought that my chest attracting attention was my fault stayed on with me. But, I have come far and I have learnt that we are always learning. So, it took me time to walk out of it, but in the end I know that it wasn't me, I am an incredible person and no one could make me believe otherwise.

Domestic violence
YA
10 months ago by Yaksha Dalal

Telling victims of abuse to walk out

Why can't the victims walk out of the abuse, how do I get the victim to see that they are being abused?

Hello everyone. I want to share my experience with you and ask for your advice. I've been married to the love of my life for 5 years. He is a very decent person most of the time and provides for me and my kids creating a home for us, he only ha one bad trait which is his anger issues. Anything can trigger him, big or small, an when he gets trigged he turns into a completely different person, a scary monster! He starts screaming and breaking anything that lies in front of him. And if it was me or one of our little kids he wouldn't hesitate to lay his hands on us. Those moments are very traumatic for my kids, I even found it affecting their behavior. The have become more anxious, very hesitant and scared to do anything because they don't know when to anticipate their dad's anger outbursts, they started having nightmares, and they started being shy and closeted around other kids. I really am starting to worry about my kids and their mental health, especially that this all is happening around a critical phase of their character development and at the same time I know that my husband is a good person and he can't control his anger. What do you think I should do?